Get It in Writing - It's That Simple 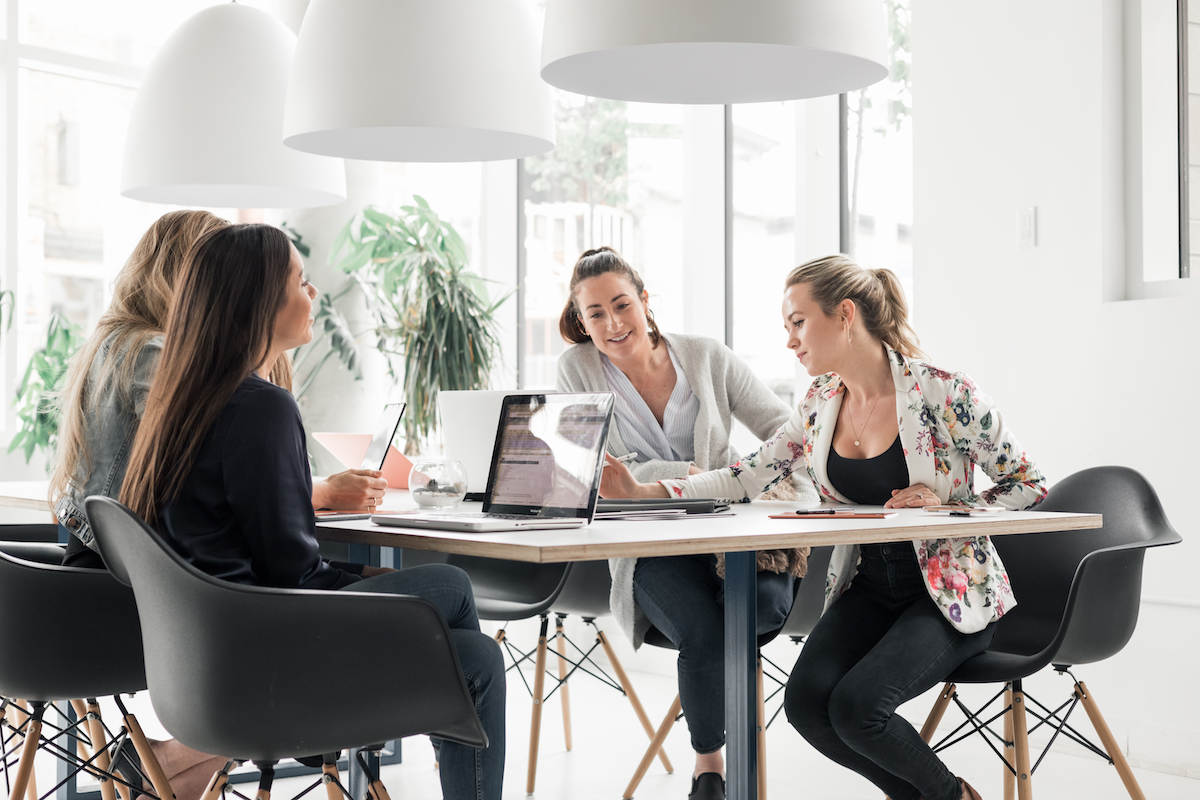 Considering the purchase of a pre-construction property? Be sure to have any concerns you have about hidden costs associated with the transaction alleviated by working with a builder you trust and getting the facts in writing before finalizing your Agreement of Purchase and Sale.

You may have heard horror stories about a ‘friend of a friend’ having to shell out thousands of dollars on closing day, well, it’s because they didn’t do their due diligence.

Development charges are fees levied by the municipality on new residential, commercial and industrial projects. The fees are intended to cover the cost of growth-related infrastructure.

For example, new water and sewer pipes, community centres, roads and fire stations are generally needed to support communities or condo towers. Instead of taxpayers taking on these costs, they are charged to the developer and then later passed onto the purchasers, either partially, or in their entirety.

In cities like Toronto, most developers pass on the entire cost to the purchasers and this is where most of these horror stories occur. Historically, Ottawa developers have absorbed a lot of those costs by being more flexible when establishing a cap on these charges. However, with the rising costs of construction and increasing development charges, this may change. 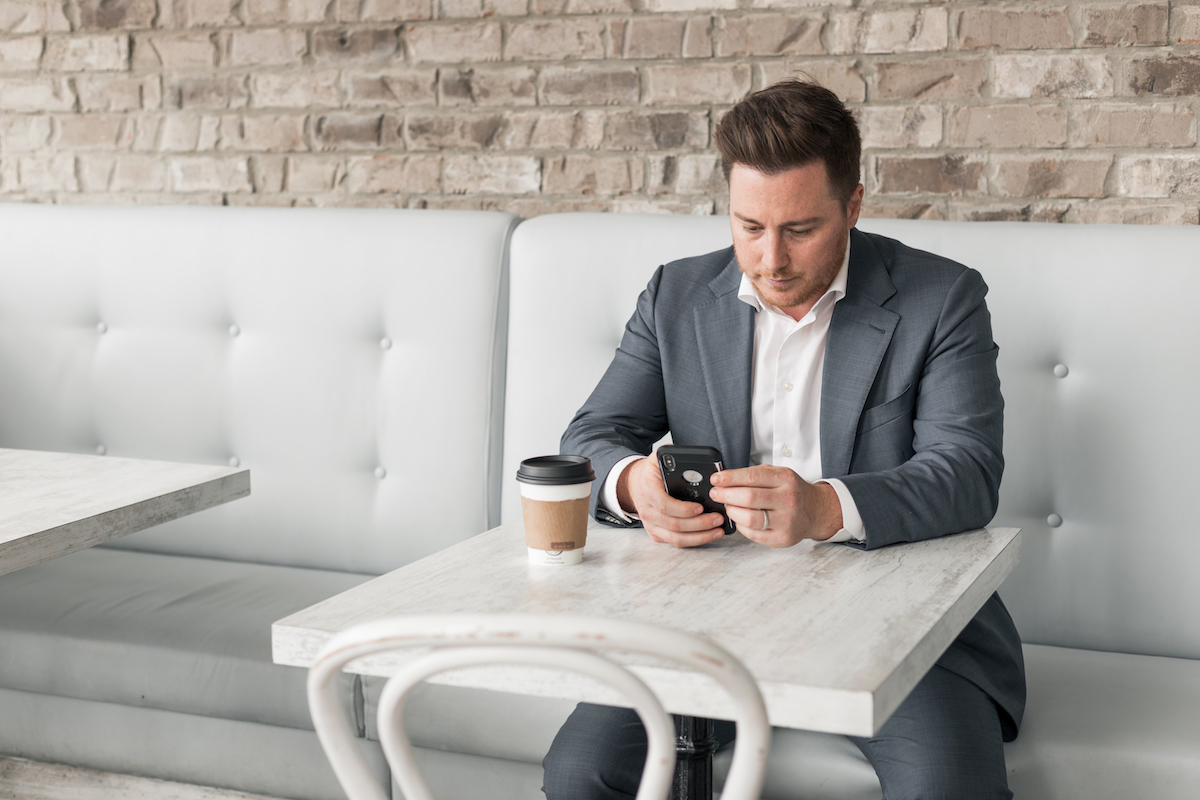 It’s crucial to protect yourself before you sign your purchase agreement and to negotiate with the developer to add a clause in order to “cap” these development charges. This is something you can do before signing, or during the conditional period, with the help of your lawyer and real estate agent. If, for example, the fees are capped at $5,000 and the total charge is $25,000, you will be accountable for $5,000. The developer is accountable for the additional $20,000. In my experience, a $5,000-$7,500 cap is pretty common in Ottawa. Depending on the market and the popularity of the project, the buyer may have the power to negotiate this cap to a lower number. Occasionally, developers may offer a zero-cap promotion.

The developer has to pay the total development charge to the municipality when they get their construction permit. Which means that if you are purchasing when the project is initially launched, likely many months before construction actually starts, the developer doesn’t actually know the exact amount of those charges so it may be harder to negotiate a cap.

If you’re buying after the ground has been broken, the developer should be able to give you a good idea of the development charges, or cap it, without much pushback.

If you are making the purchase before the construction permit has been obtained and the developer will not budge on capping the development charges at any amount, be sure to get the advice of a lawyer so you can weigh your options.

Irina Popova is the Director of Sales at NewDev Agency and the Broker of Record at Blue Panda Realty. She is a monthly contributor to the New Home + Condo Guide Ottawa Magazine.
Contact Irina

Stone Abbey: Luxury in a Historic SettingreResidences: An Iconic DevelopmentGet It in WritingTips for Buying Pre-Construction